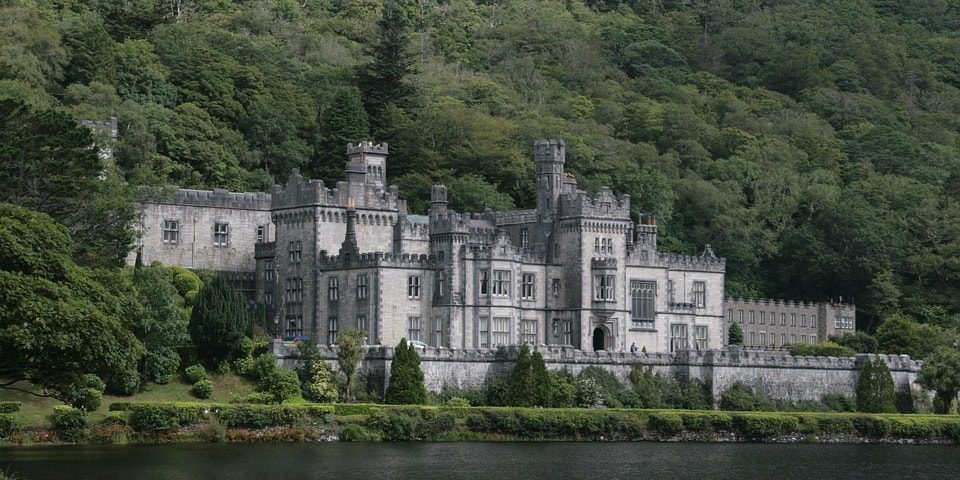 Brehon Law was one of the earliest form of law in Ireland and recently there have been attempts by the Brehon Law Project to revive interest in the subject.  From the late 12th century Ireland was increasingly governed by English common law and by 1800 Ireland was fully integrated into the United Kingdom by the Act of Union passed in that year.   A new constitution in 1922 meant that 26 counties became the independent Irish free state.  Six other counties in Northern Ireland remained part of the United Kingdom and this has of course been the subject of great controversy since then. Article 73 of the 1922 Constitution carried all previous UK law forward into Irish law which explains why some pre 1922 UK statutes are still in force in Ireland.

A new constitution was passed in 1937 which remains in force today and this established four main institutions:

Our constitution also contains a strong set of fundamental rights at articles 40-44 such as rights to equality before the law, freedom of expression, freedom of religion, education etc.  The courts may issue binding decisions that legislation is unconstitutional if it breaches these fundamental rights.  Our constitution has been amended on numerous occasions and each amendment requires a referendum.  Significant referenda include 1972 when the constitution was amended to recognise Ireland as a member of the EU, similar amendments to recognise major new European Treatys such as the Amsterdam Treaty of 1997.  The Belfast Agreement led to major amendments in 1998.  Divorce was introduced by constitutional amendment in 1995 and abortion has been the subject of controversial amendments in 1983 and 1992.

It is important to remember that the constitution offers the ordinary citizen fundamental rights and protection from abuse by the institutions of the state.