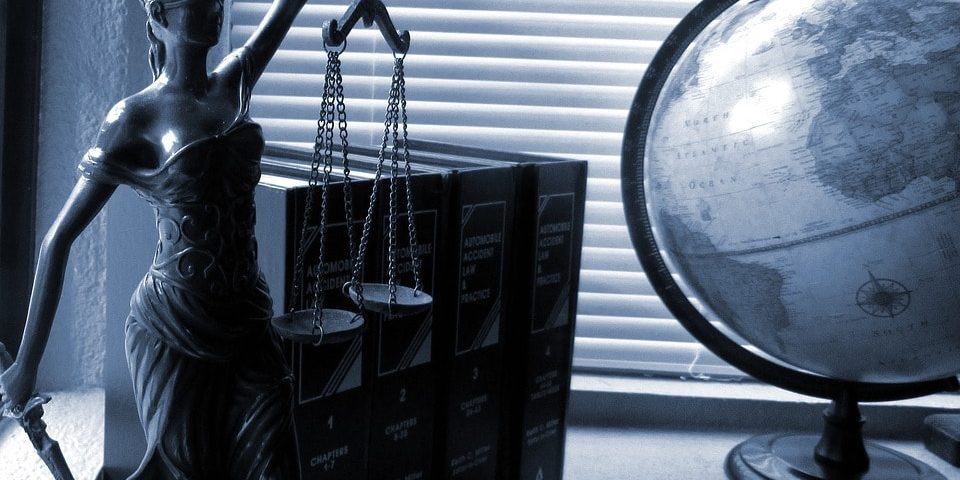 The 1916 Proclamation read by Patrick Pearce outside the GPO stated that  “the Republic guarantees religious and civil liberty, equal rights and equal opportunities to all its citizens and declares its resolve to pursue the happiness and prosperity of the whole nation….”

It is important to note the difference between “Civil Rights” and “Civil Liberties”.  The legal area known as “Civil Rights” had traditionally revolved around the basic right to be free from unequal treatment based on certain protected characteristics (race, gender, disability etc) in settings such as education and employment.  “Civil Liberties” concern basic rights and freedoms that are guaranteed either by being explicitly identified in our Constitution or interpreted through the years by Courts and by our legislators.  Civil Liberties include:

One way to consider the difference between civil rights and civil iberties is to look at (1) what right is affected and (2) whose right is affected.  For an example as an employee you do not have the legal right to a promotion mainly because getting a promotion is not a guaranteed “civil liberty”.  But as a female employee you do have the legal right to be free from discrimination in being considered for that promotion ie  you cannot be legally denied the promotion based on your gender, race or disability etc.  By choosing not to promote a female worker solely because of her gender, the employer has committed a civil rights violation and has engaged in unlawful employment discrimination based on sex or gender.

In 1916 the Proclamation declared some basic rights, however, most notably it proclaimed the right of women to vote and in that aspect it was very modern in its day.