The Law on Defamation in Ireland 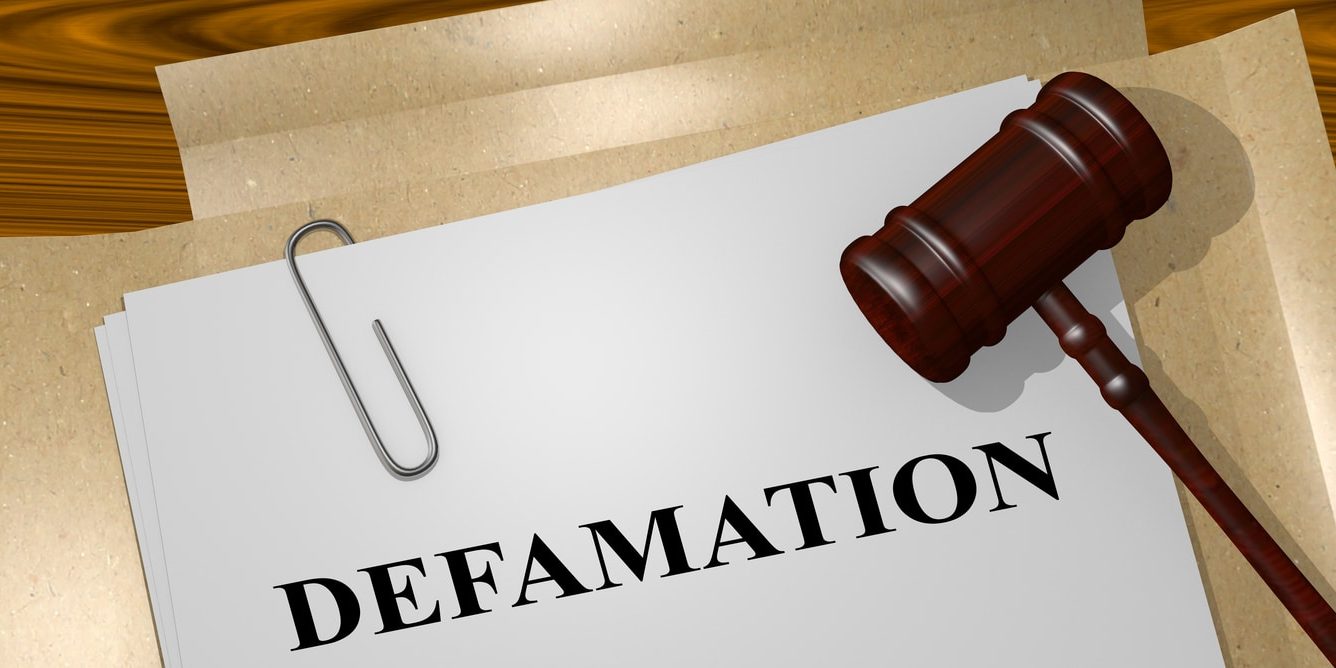 Our Constitution provides in Article 40.6.1.  that “the right  of the citizens  to express freely  their  convictions and opinions is protected”  however this is counterbalanced  by Article  40.3.2. which states  that  in the event of unjust attack or injustice  the State  will “vindicate the ………..good name……….of every citizen”.  Legislation in this area  commenced  with The Defamation Act l961  and this was updated by  The Defamation Act 2009 which  abolished the terms of “libel”  and “slander”  and collaborated them under the one  heading of “defamation”.  The Act  defines  defamation  as “publication by any means of a defamatory  statement  concerning  a person  to one or more persons”  In order  to establish  defamation there must be a publication  of the defamatory  statement be it in writing, spoken words, visual images, sounds  or  gestures  that are broadcast to the world at large by either television or radio  or transmitted  via  the internet.  The Statute of Limitations provides  that a case for defamation   must be taken within one year of the  commission of the  act of defamation.  If faced  with an allegation of defamation there  are certain defences  available,  the most important  of which is truth i.e.  one  may avoid liability if  it can be shown  that the  defamatory statement in question is true in all material  respects.  There is a defence  of absolute  privilege  which  exists  for members of the Houses of the Oireachtas and people involved in judicial proceedings  such as  judge, juror, witness  etc.  There is  also  the defence of honest opinion where a defendant  must  display  that they  believed  in the truth of the opinion and that the opinion was  founded on allegations  on fact  and that the opinion concerned  a matter of public interest.  In addition  there is a defence  of fair and reasonable publication or innocent  publication where the person believed  that the Statement  was  for the benefit of the public and that there was an air  of reasonableness.

A final point  to highlight  is the re-introduction of the  offence of  blasphemy which is a criminal offence liable  to a fine  not exceeding €25,000.00 however  the act does not  lay down a defining  test by which a Court can hand down its Judgment.

Actions  for damages  arising out of  an alleged defamation usually commence in the Circuit Court  however it is an expensive   process and with the exception of  newspapers  publications  or other media  an action for damages  against a private citizen,  whilst  resulting in an award  of damages  may be difficult  to collect.